Would Santa qualify for a home loan? 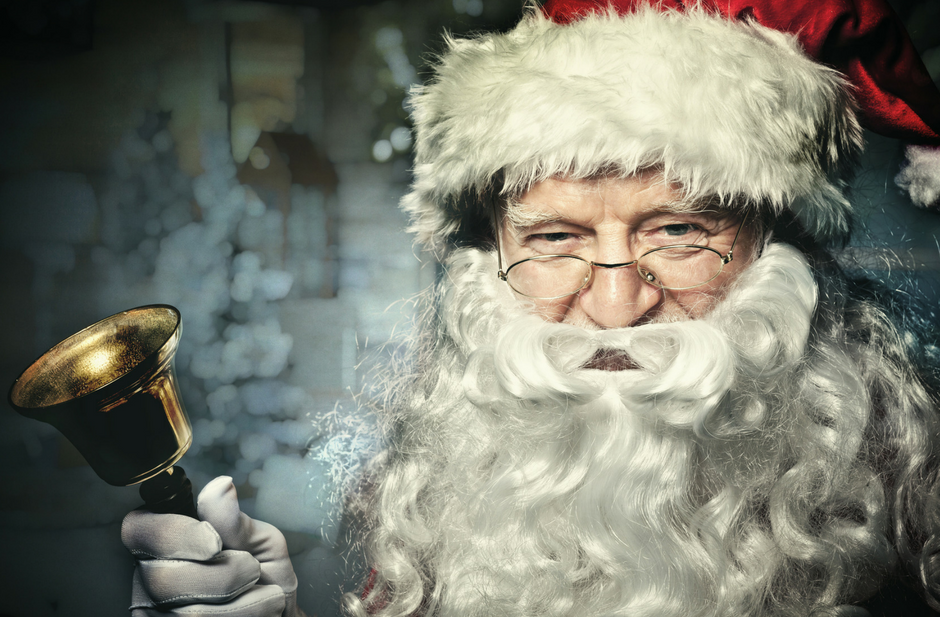 Sure he brings joy to millions but let's face it, Santa is pretty old and in terms of home loan eligibility, may struggle to qualify for a loan under current lending conditions in Australia. Let’s take a closer look.

Technically Santa would be self-employed and we all know he works hard, but does he actually earn any income? Any self respecting mortgage broker would need to see at least 2 years of personal tax returns.  Santa’s salary is estimated to be approximately US$146.309 based on his career profile of running a workship and being a personal shopper. So provided he can provide evidence of this income, that improves his chances.

But being well over 50, does he have an exit strategy? Anyone applying for a loan over 50 must supply a plan that details steps they would take to pay off the loan before retirement. So any retirement plans would need to be put on hold for Santa to ensure he could pay his loan off in time.

Perhaps Mrs Claus draws an income? Surely Santa would provide her with a salary for managing all those elves and working as hard as she does in the workshop. And speaking of elves, would they be considered as dependents - would Santa need to declare them? This could throw a spanner in the works in his assessment - 100 plus dependent elves, not sure we have had to assess this before.

Assuming Santa already owns his property in the North Pole, could we actually get a valuer up to value the property and what about comparable sales in the area?  Wes Madden from Wes Madden Real Estate in Alaska concedes that valuing Santa Claus' house may be tricky. "It is a one-of-a-kind property that shares no semblance to any comparable sales in the North Pole market.  It could be described as priceless", he says.

On another note, Australian lenders have post code restrictions and it’s fair to say the the North Pole may fall outside their comfort zone.

The final issue to cover off would be Santa’s citizenship. As a citizen of the world, there has always been some discrepancy as to where his passport is from. The good news is that Canada recently shored up its claim of the North Pole and has declared Santa Claus, a long time resident of the North Pole, to be a Canadian citizen. As a Canadian citizen, Santa would be eligible to apply for a home loan in Australia as a foreigner, the only thing is that he would either have to relocate to Australia or marry an Australian citizen - and either move probably isn't on the cards!

Is your situation a little complex or off centre like Santa’s? As a specialist mortgage broker, we are used to dealing with complex and unusual scenarios. So give us a buzz on telephone 1800 265 546 or complete our free home loan assessment to speak with a mortgage broker today.

Merry Christmas from the team at Collins Home Loans.

Topics: home loans, do you qualify